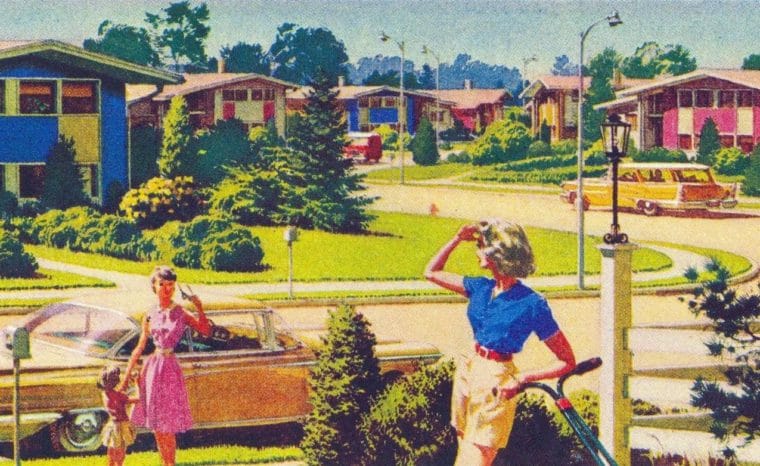 I started doing a regular radio show again, since club DJ gigs are hard to come by… Massive thanks to Don Campau and the folks at KOWS Community Radio in Santa Rosa, CA for letting me do my thing. I’m on every even Tuesday on 92.5 FM at 8pm up in Sonoma County and streaming online. I am archiving shows on Mixcloud about a week later. Shows will also appear for up to a month on my SoundCloud page.

Here’s the track list for the first one.
California punk theme this time around:

The soundtrack to your suburban existence. Mowing the lawn and working the Weber just got a whole lot easier. You can debate the fence line with your neighbor later. Right now you are relaxing to a solid blend of post punk, electronic, experimental, hip hop, afro beat, Jamaican, punk, noise rock and much more. Sounds from across the ages and around the planet. Specializing in rare cuts that will be served with perfect grill marks out on the patio of funk by the pool.