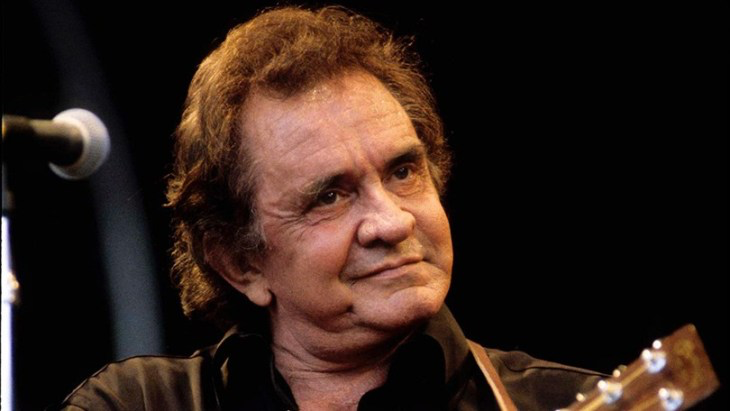 The soundtrack to your suburban hell!!! The Devil is in your bird bath. The undead emerge from your septic tank. The damned mower won’t start. This is Radio 666. It’s time to get nervous to a cursed soundtrack of post punk, jazz, funk, experimental, hip hop, blues, dub, noise rock and more. Sounds from across the ages and around the planet. Specializing in rare cuts that sound good after you’ve slammed back a Manhattan or two.

Suburban Dance Radio is on every other Tuesday on KOWS Community Radio 92.5 FM in Santa Rosa, CA at 8pm up in Sonoma County and streaming online. I am archiving shows on Mixcloud about a week later.