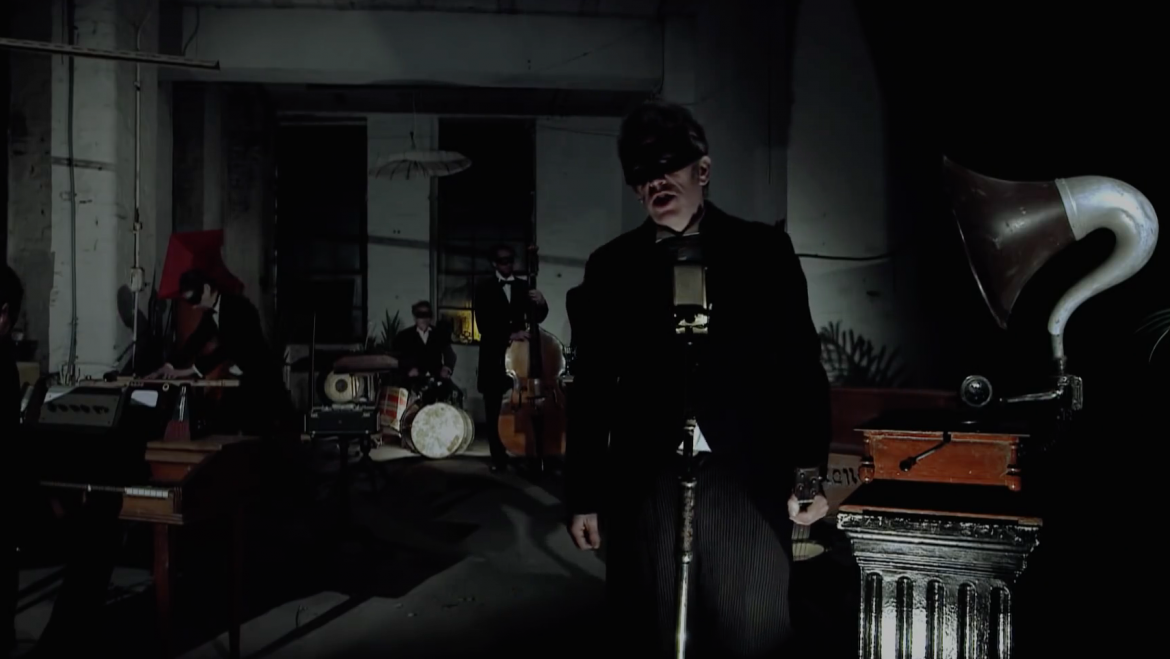 Stars on 78. Uncle George has fueled up the wayback machine, but an unexpected shunting of fuel into the vortex has warped the time streams and we land far outside the suburbs in a light industrial zone down by the docks. We were counting on an assist from Micky Dolenz, but he sold off his Moog years ago, so now we are looking for Rakim to lead the way to the new promised land… or at least back to the patio and that thermos of frozen margaritas.

Episode 11 of the Suburban Dance Radio show on 92.5 KOWS FM Santa Rosa, California by Marc Arsenault – AKA gritboy. Airs every Tuesday at 8pm Pacific time. We are now a weekly experience. Past shows are archived on Mixcloud. Keep it locked.

The Monkees – Me & Magdalena

*”Me & Magdalena & Me” (original text version) by John Rodat

TL/DR, I think this song is just goddamned gorgeous.

I downloaded this record a while back and promptly forgot all details about it completely. About a week ago, I had a drive of about an hour and a half ahead of me and thought that for a gloomy dude like myself an hour and a half of the Monkees would be therapeutic.

I had a vague recollection that there was something trivially noteworthy about the album, but I couldn’t recall the details specifically. I think I assumed it dated from back when the band was a going concern, and maybe it was a “from the vaults” kinda thing?

There were some strange signs that I should have been paying attention to, I suppose — like, where’s Davy’s voice, and why does everyone sound so reedy, languid and, like, old — but, look, I was driving. And I enjoyed it. And there were anchors, like that one song obviously penned by Neil Diamond. It was the Monkees, man.

Then, this song played and floored me.

Maybe it won’t land for you similarly, but I really, really dug it. Wonderful, mournful, Laurel Canyon hangover vibe with a pop melody just catchy enough to be this side of maddening.

I thought I had discovered my new favorite forgotten Mike Nesmith-penned Monkees B-side. I was going to charge home, learn it immediately, make it part of my set (you know, that set I have) and blow minds when I told the inquisitive its provenance. So hip, so kitschy, so surprisingly beautiful.

At a rest stop, I Wiki’d that shit and was reminded that the reason I’d downloaded in the first place was that the album was a 50th anniversary of the Monkees effort, to which a bunch of more recent songwriters/players — like Rivers Cuomo of Weezer, Adam Schlesinger of Fountains of Wayne, Noel Gallagher of Oasis, and others — contributed instrumental tracks, for which some of them wrote songs.
Turns out, this track was written by Ben Gibbard of Death Cab for Cutie.

I won’t lie: I felt like I had been robbed.

But I felt like I had been robbed of a pretentious, hipster, douchebag moment of my own: “Oh, you don’t know this overlooked Mike Nesmith-penned B-side, that I sing so well during — you know — my set?”

So, I don’t feel bad in pointing it out to you.

But if you ever see me in some coffee house playing this, let me tell the story, for fuck’s sake.