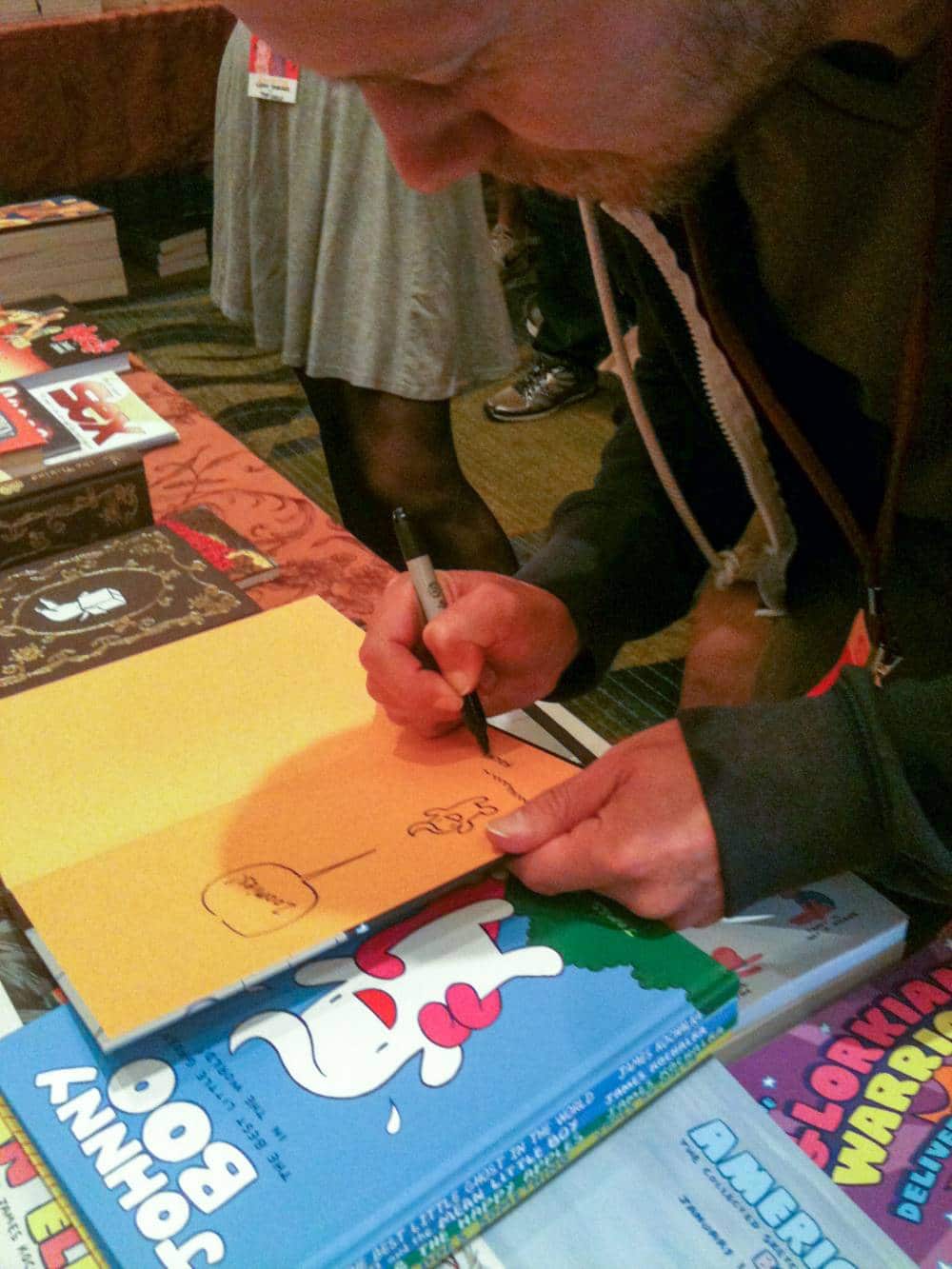 I went to SPX 2014 and all I got were these seven crappy phone photos, a Hidden Fortress T-Shirt and the new Charles Burns book (signed, with the numbered bookplate and the paper mask). I picked up a ton of new books from various parts of the show for the Wow Cool shop. We expect them to successfully ship to us by next Wednesday, September 24th. Watch this space for details (yes we will have The Humans #0, stop asking). 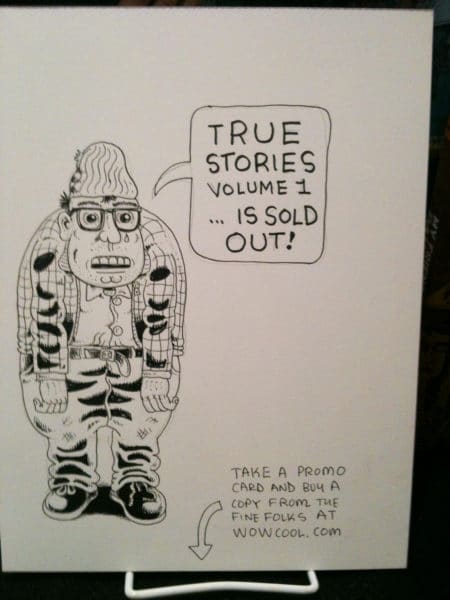 Derf Dackderf sold out of two big stacks of his True Stories #1 at SPX 2014. Never fear, there are many more in existence. It won’t be in stores until November, but you can pre-order the book from Wow Cool now. 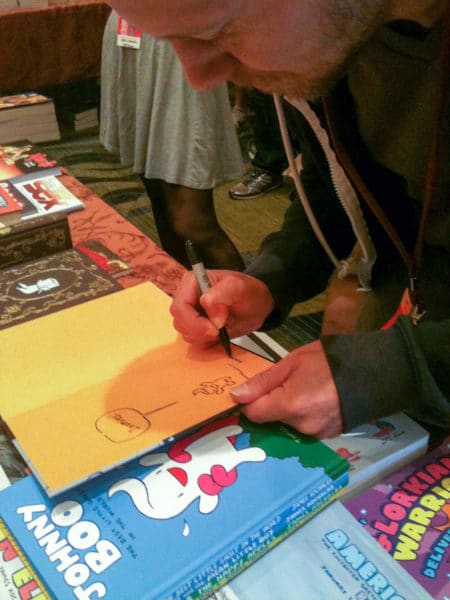 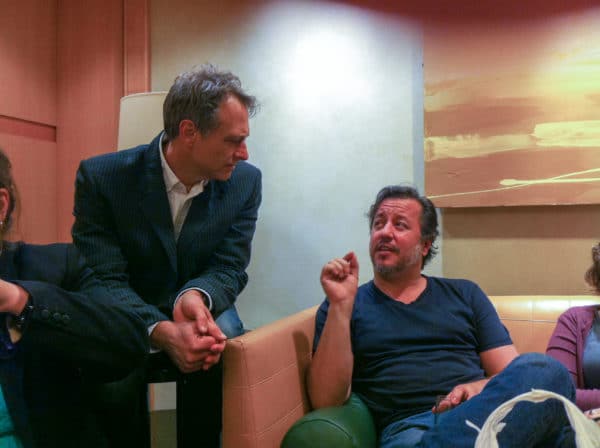 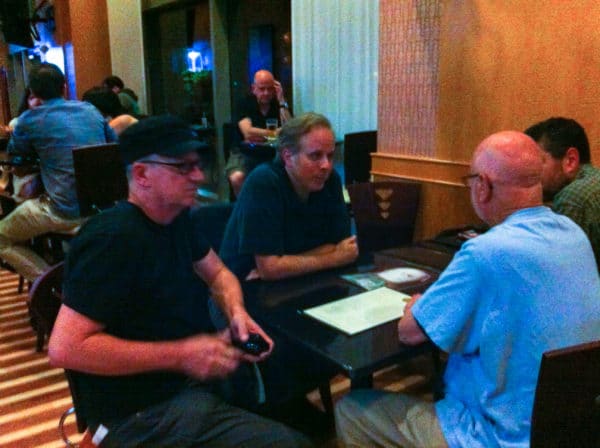 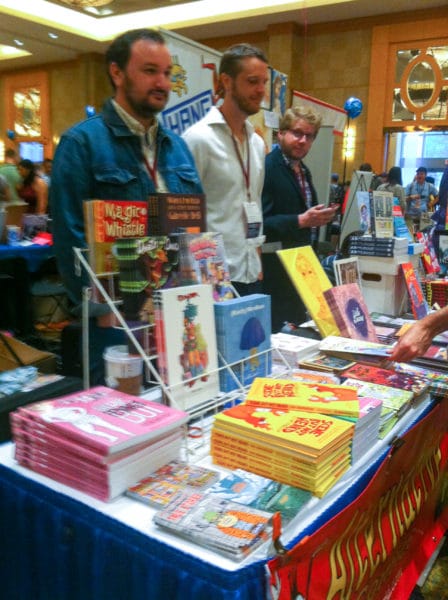 The Alternative Comics / Revival House Press / Hang Dai Editions area, with Malachi Ward, David Nuss and Josh Neufeld. Alternative Comics was well represented elsewhere at the show at individual artists’ tables for SPX Special Guest Derf and Nick Bertozzi. Much missed was Seth Kushner, who we are very confident will be with us at SPX next year. 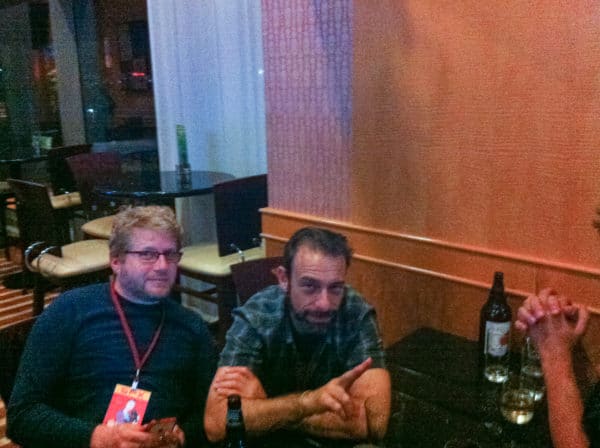 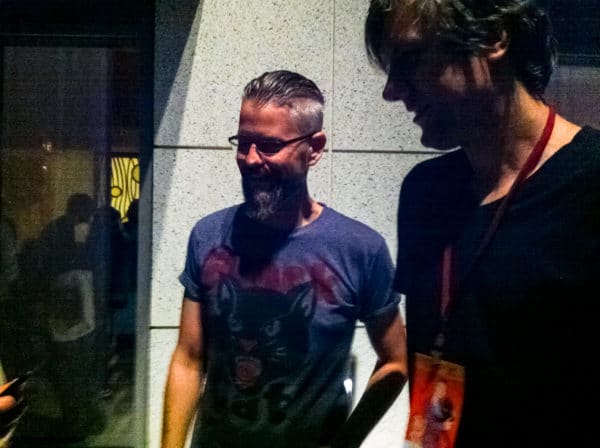