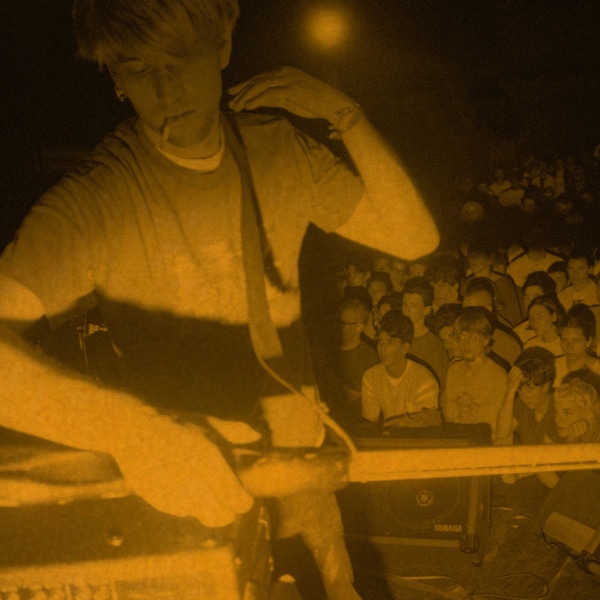 Episode 8 of the Suburban Dance Radio show on 92.5 KOWS FM. My show airs every other Tuesday at 8pm Pacific time in Santa Rosa, California in Sonoma County and also streams online. I am archiving shows on Mixcloud about a week later. I’m a little behind right now…

This episode we remember Vern Rumsey of Unwound. Gone too soon. Unwound is played a lot in the set, and there is a Blonde Redhead track Vern played bass on. The rest of the show is songs that I think he would have appreciated for various reasons. Sorry I don’t have anything clever to say about the suburbs this episode.


Unwound – Side Effects of Being Tired
Blonde Redhead – Symphony of Treble

Tags: it's the water, olympia, post hardcore, punk, punk in my vitamins