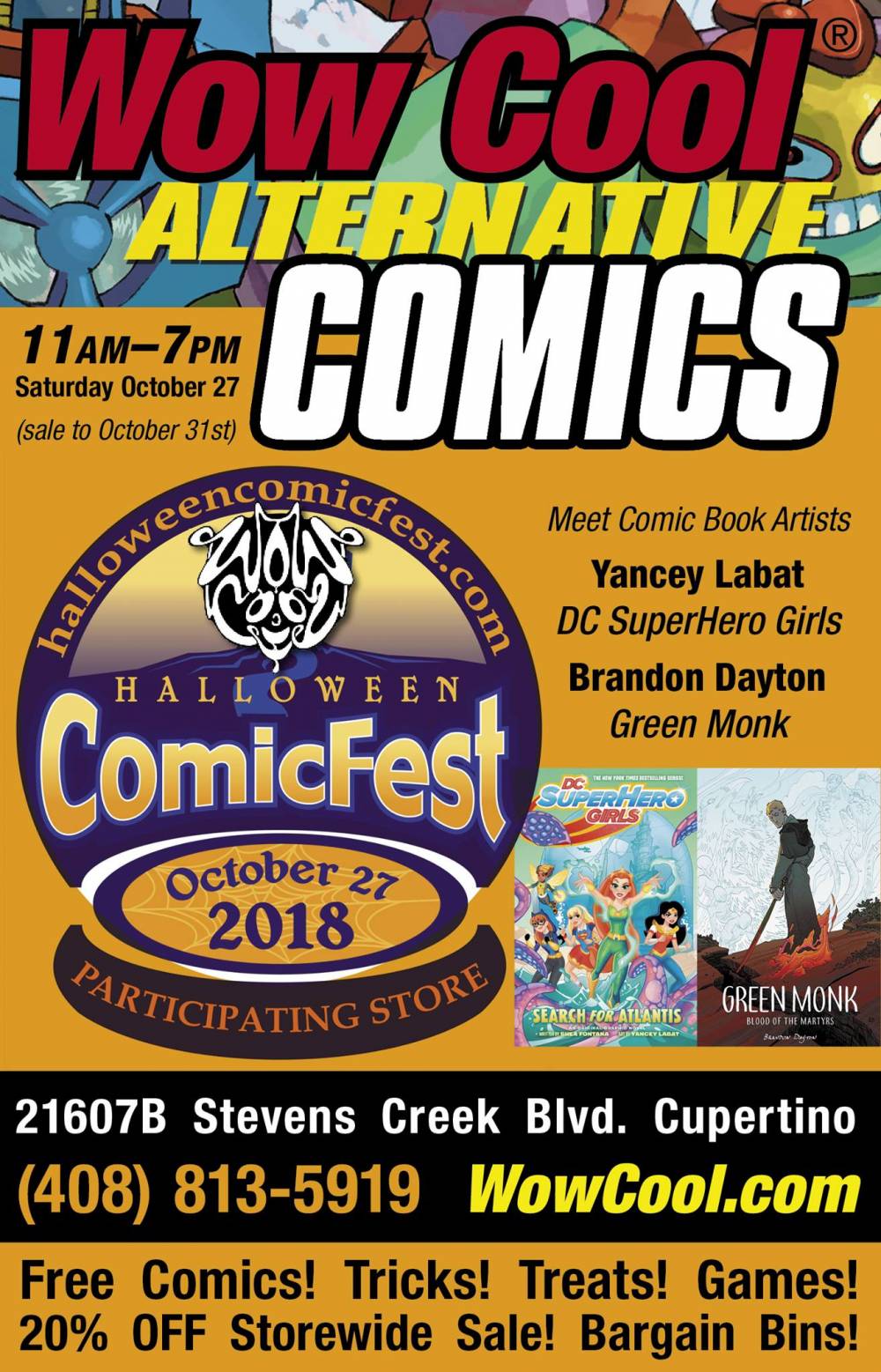 Wow Cool Alternative Comics is hosting The 2018 Cupertino Halloween Comic Fest from Saturday October 27th through Halloween on October 31st. We will be giving away hundreds of free extra-spooky exclusive comics from Marvel, DC and more. We will also have our annual clearance sale on the patio and discounts in the store as well. Saturday’s event will run from 11am to 7pm at our Cupertino store: Wow Cool Alternative Comics, 21607B Stevens Creek Blvd., Cupertino, CA 95014. (408) 921-5164

From Noon on Saturday you can meet comic book artists Brandon Dayton (Green Monk from Image Comics) and Yancey Labat (DC SuperHero Girls). The artists will only be at the shop on Saturday. The sale continues through Halloween evening and the comic giveaway last until we have given away all the comics. 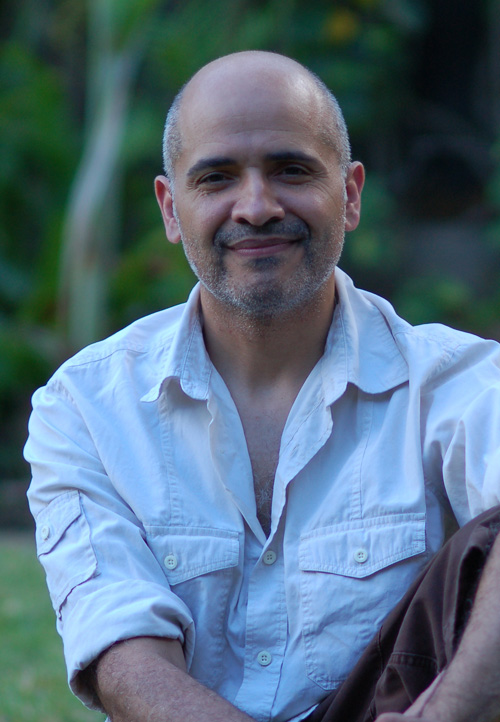 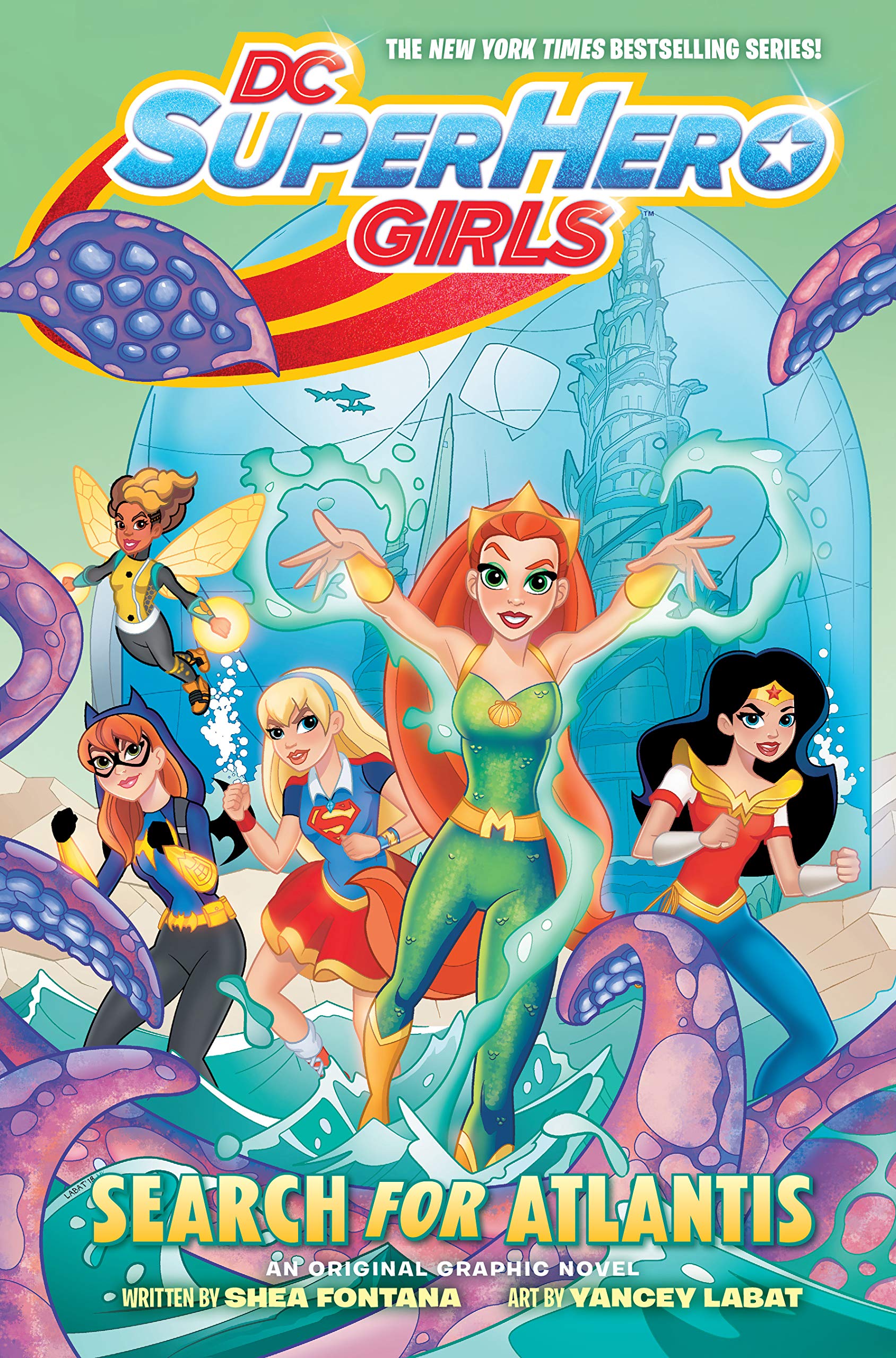 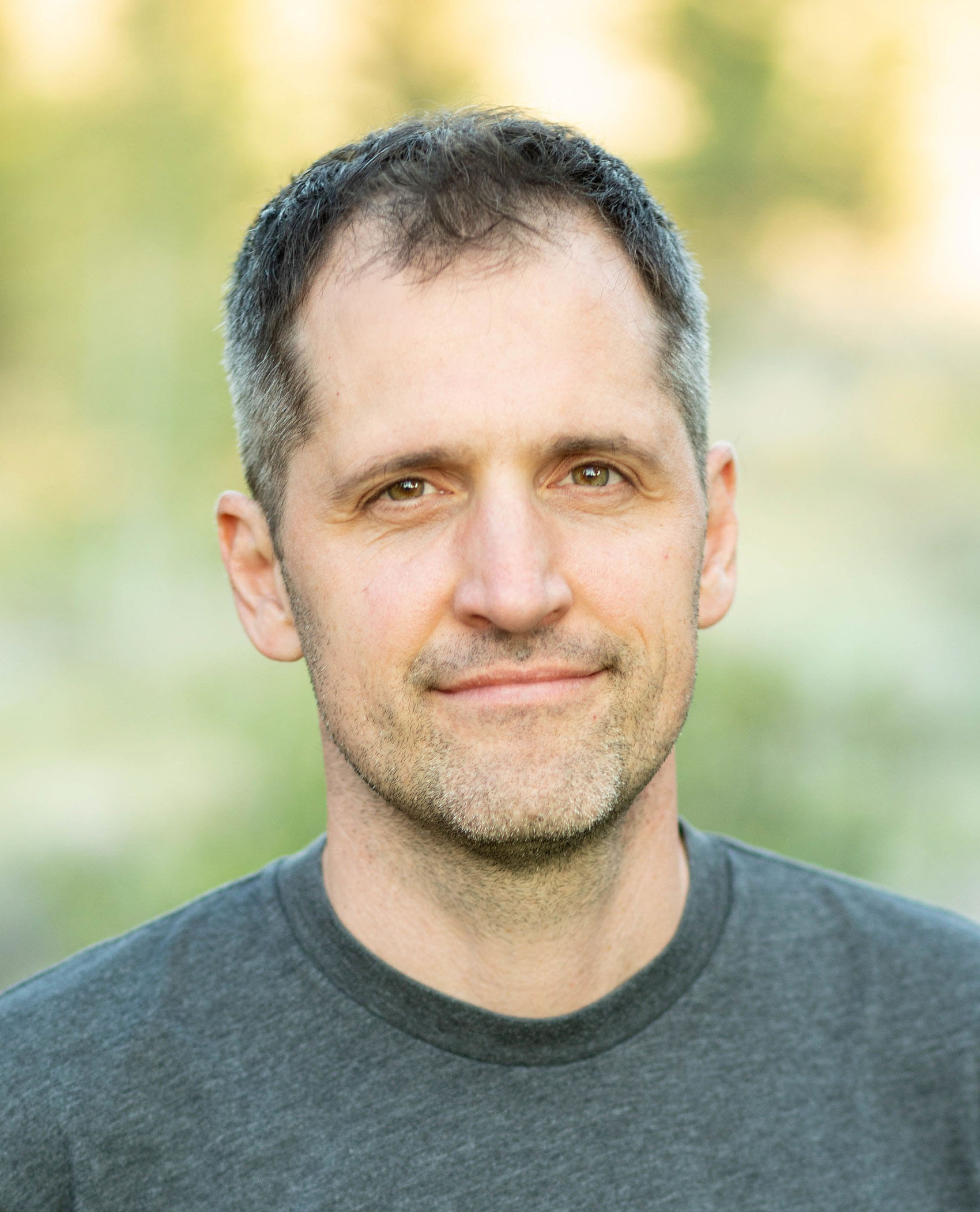 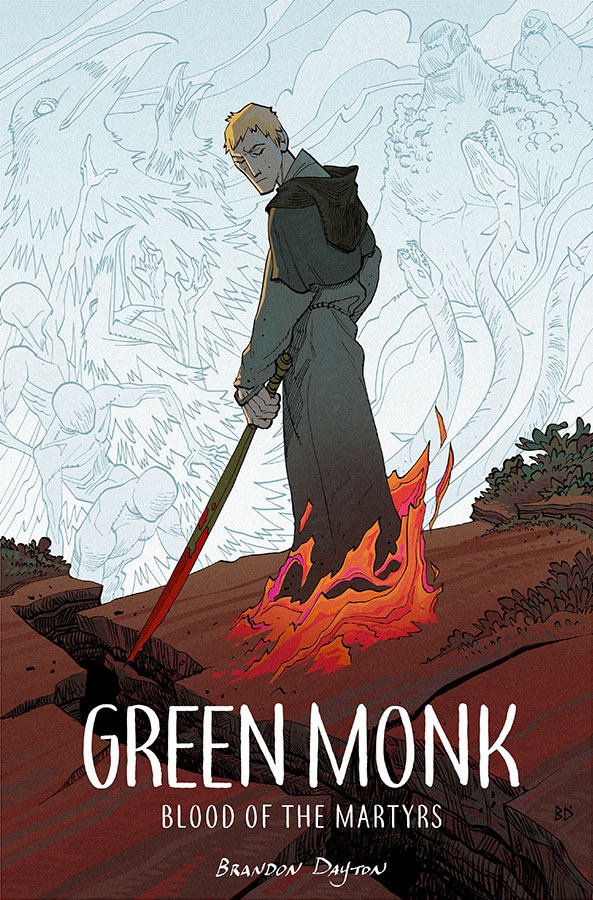 Special Guest: Brandon Dayton
Brandon has worked in animation, illustration and concept art. He has created concept art for multiple titles for EA Games and for Disney Infinity.

In 2009 he self published his first mini-comic, Green Monk, which was selected for the YALSA Top Ten Great Graphic Novels for Teens Booklist. In 2017 he was a contributor to Jim Henson’s Storyteller: Giants anthology.

In September 2018 Brandon released Green Monk: Blood of the Martyrs with Image Comics, an expansion of the character and universe first established in the Green Monk mini comic. 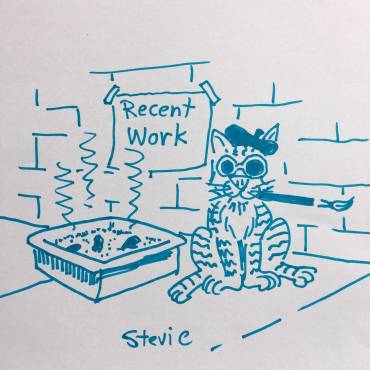 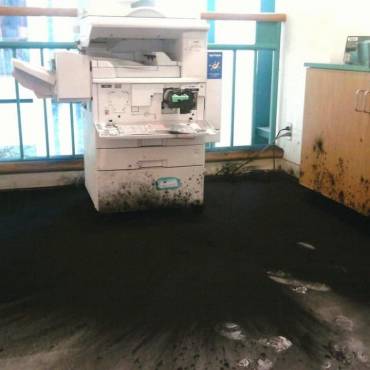 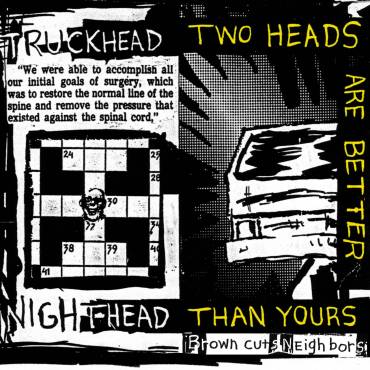