art | music | video
0
Close
HomeWow CoolGood morning here’s the news and all of... 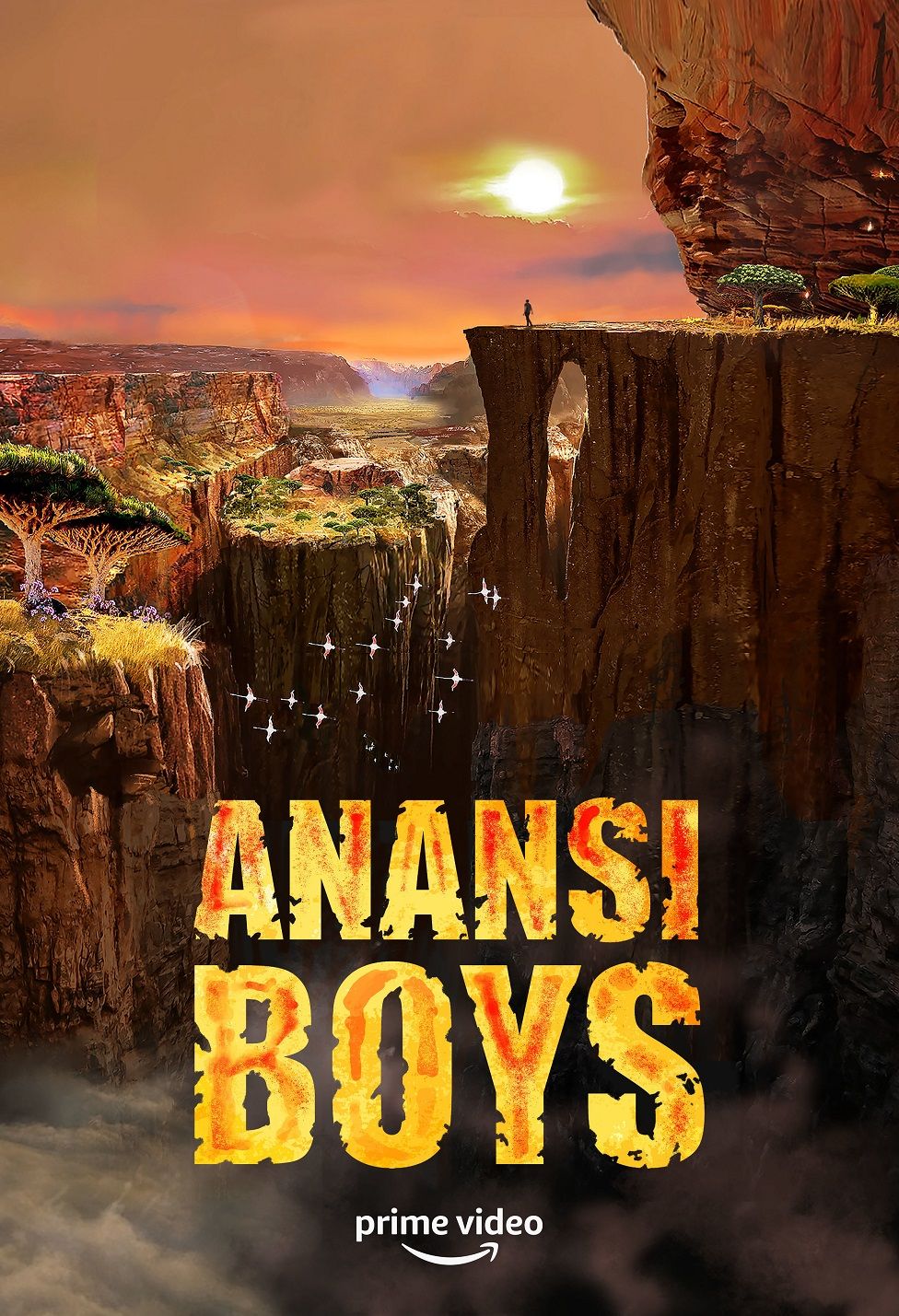 As you may have noticed, the blogging here has been… slow… of late. That is hopefully soon to change. We have not been COVID-lazy. Lots of things are going on at Wow Cool HQ. Evidence of which will soon appear on these very shores. So, in an attempt to enrich this blog and enliven your life, here is a new start-of-the-week news summary. Maybe the “Something good to read on a Sunday” link-down will re-emerge soon as well. We shall see. If we get up to some sort of regularity, news items will get individual posts. Right now, that just seems overwhelming. This news-cap is likewise named after a Mick Jones song, as was “Something Good to Read on a Sunday,” in this case from his more recent jams in Carbon/Silicon.

I don’t feel like I’ve seen this news widely reported on, but the word is out there and Neil Gaiman has posted a thing on his blog. The sequel to American Gods — Anansi Boys — is getting its own series on Amazon Prime TV. The show will be helmed by Neil Gaiman and Lenny Henry, who teamed up previously for Neverwhere. Casting news is strictly hush hush at the moment. Don’t tell Neil, but American Gods and Anansi Boys are my favorite works of his. I do like many of his comics. Mainly the early ones, because they were so astoundingly different at the time. But these are the cornerstones and I’m glad to see that he is guiding their screen transformation. Oh, and the Lenny Henry audio book of Anansi Boys is on my shortlist of great audio books along with Matt Dillon’s reading of Jack Kerouac’s  On The Road and Laurie Anderson’s rendition of Don DeLillo’s The Body Artist.

More author friends! A cornerstone of the Wow Cool shop’s Guy Debord Memorial Psychogeographical library section has been and will always be Iain Sinclair. There is much news from his corner recently after a long silence. The biggest tidbit being that Peruvian odyssey The Gold Machine will be published this September. Oh, and there is a collaboration with the great Dave McKean on the way.

As I lamented on a social thing recently, I wasted my childhood on the warlike battle-fare of 2000AD and Warrior, when I could have been wasting it on Oink! and The Viz! Two fat slags name Simon Donald and Chris Donald dig the dirt on the high cultural battlements they strode as the esteemed co-creators of Viz over at the Guardian. For a time, my favorite stateside chip shop… Brooklyn’s The Chip Shop, gave out the Viz for free to anyone who asked. I am afraid they may be gone now. Their fish stew and ploughman’s lunch were the very best.

We lost one of the more curious characters in comics writing recently. David Anthony Kraft of Comics Interview magazine, Fictioneer press and many, many comics, including a run on The Defenders that met and at times possibly exceeded the extremes that Steve Gerber reached on the title, has died. The Comics Journal has re-run a quite old interview with him that is worth a look.

And, I leave you with… the Bunkers of Albania. As deep a historic WTF as there can be.