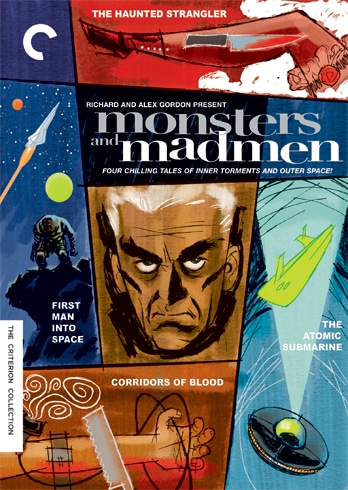 Darwyn Cooke Has Left Us

Unbelievable news today: first, this morning, that comic book artist and animator Darwyn Cooke had gone through a very serious battle with cancer; and then, this evening, that he was dead. I’m not sure I’ve ever actually properly met or talked to Darwyn, but we’ve stood very close to each other a couple of times at different events. I’ve been a huge admirer of his art since right when I got back into comics nearly a decade ago. His New Frontier was one of my gateways back into a form I had been so frustrated with when I stopped working full-time in comics in the late 90’s.

Darwyn was one of that odd group of comic makers that came in through the side door through animation work. There’s probably been at least a hundred others. That transition often works in the other direction. He was one of the few crazy people that stuck with it and made a whole bunch of really good comics and ultimately did more work for print than screen.

Cast in the light of recent events and revelations coming out of his frequent employer DC Comics certain of Darwyn Cooke’s better known works there seem even more revolutionary and downright subversive. It could be argued the he did more good in his depiction of female characters at that company than any other creator of his generation. Ironically much of this was done with more than a nod in the direction of mid-20th century cheesecake pinup art. Catwoman received the best makeover ever for such a long-running character from Cooke and Ed Brubaker. Wonder Woman got the best portrayal in her original costume she’s had since the 1940s… she was thick, she was hot, she was powerful and she could put Superman in his place in a way that I doubt we’ll see again anytime soon in a comic.

Darwyn Cooke revived Will Eisner’s The Spirit—a job I would wish on no cartoonist. It was an epic dozen issues that no other follower of Eisner has come near to. Cooke’s art was retro in the extreme, but with an intelligence, sense of humor and impeccable aesthetic that sets it apart. His comics storytelling skills are a masterclass. Vintage done right, with a nod and a wink and—if not an agenda, per se—than an awareness that was in the right place, and drew your attention to what should be obvious failings of most comics, that he could casually tear up and do it the right way. I wish I could read many more new comics by Darwyn Cooke than I will get to. 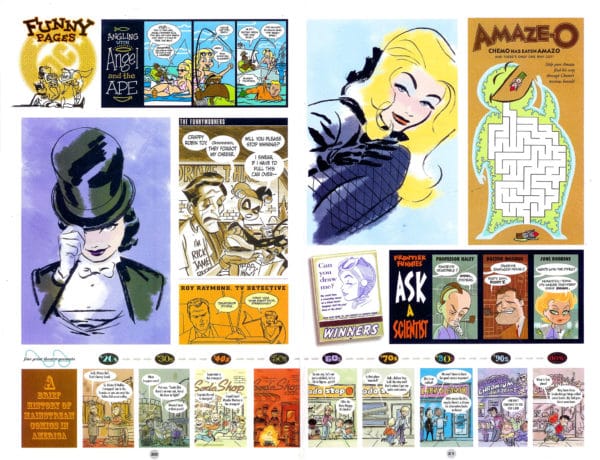 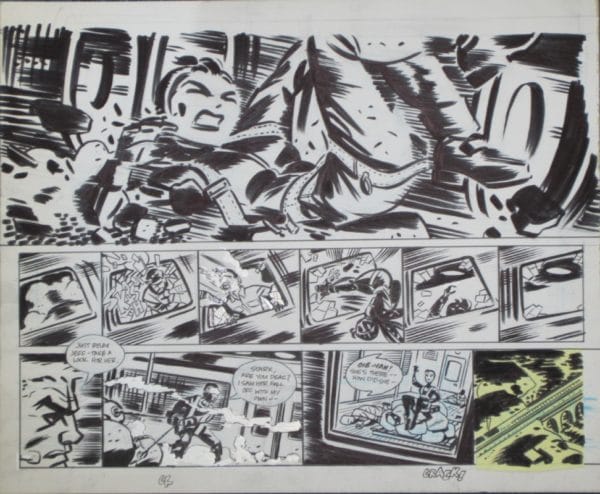 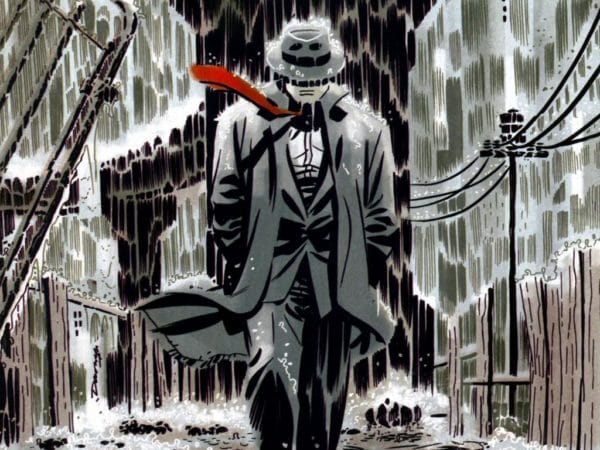 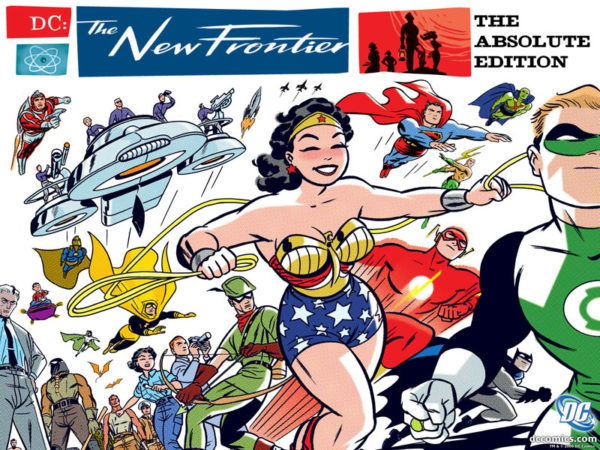 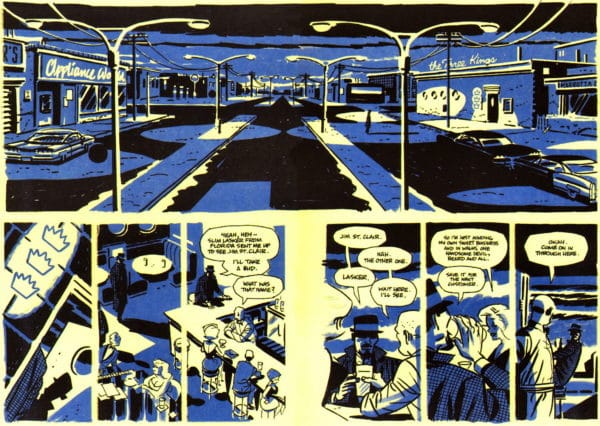 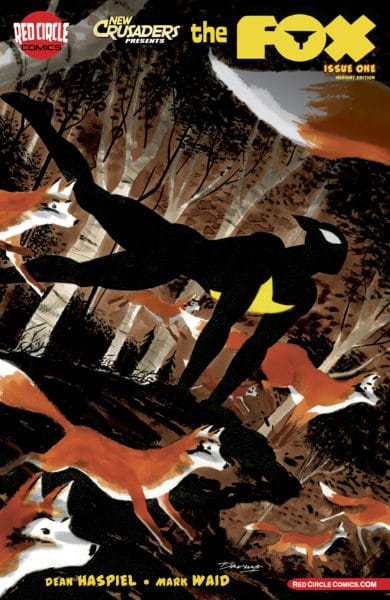 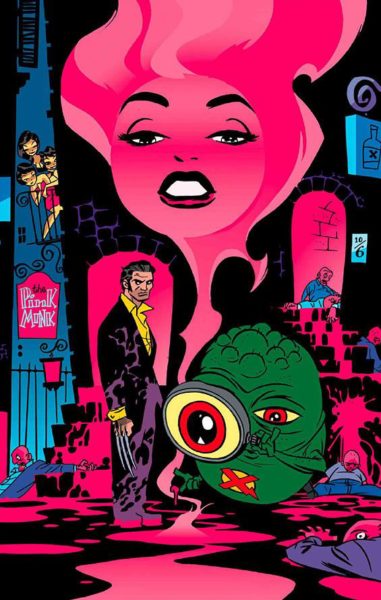 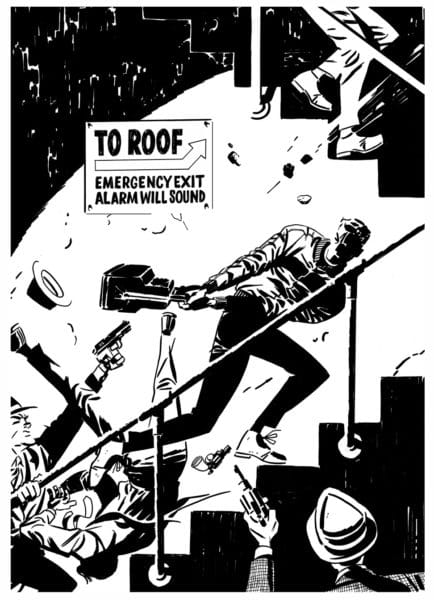 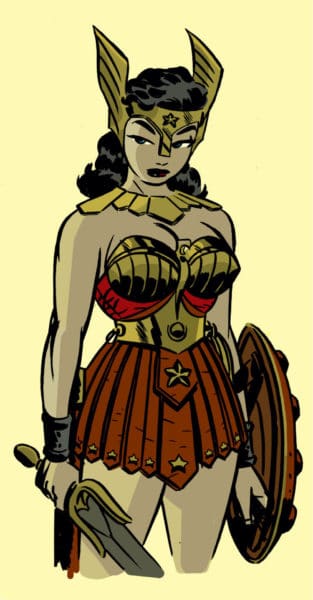 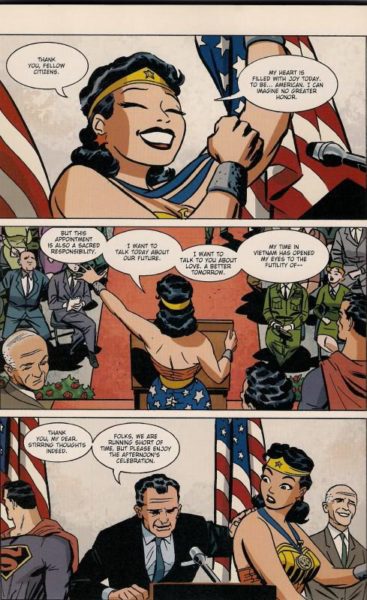 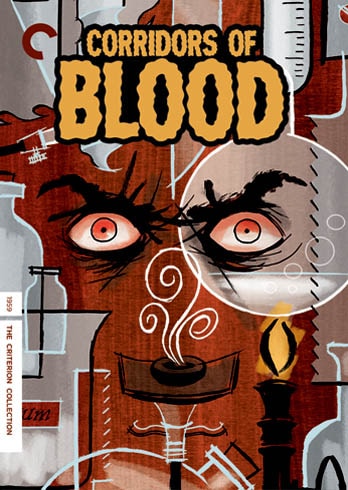 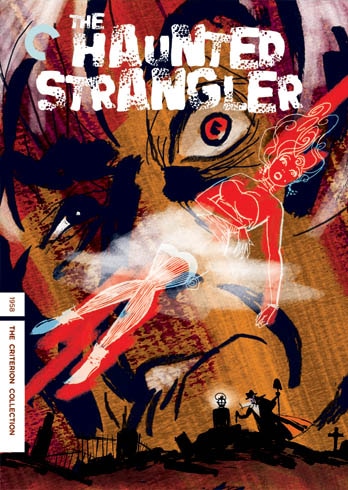 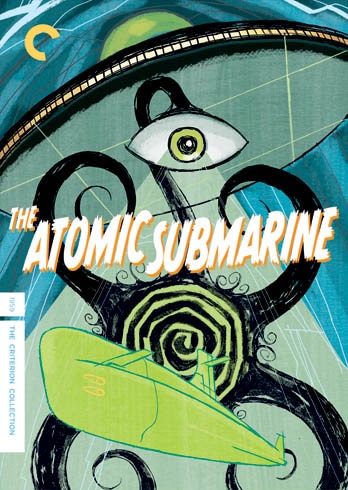 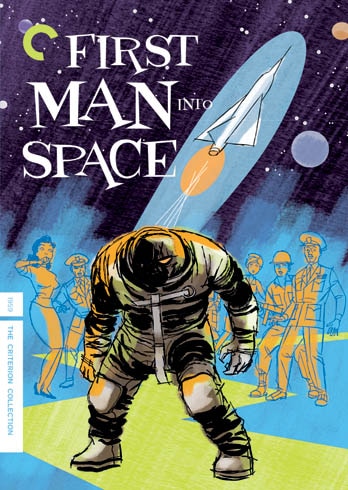